The 10 Best Cities for Beer Lovers 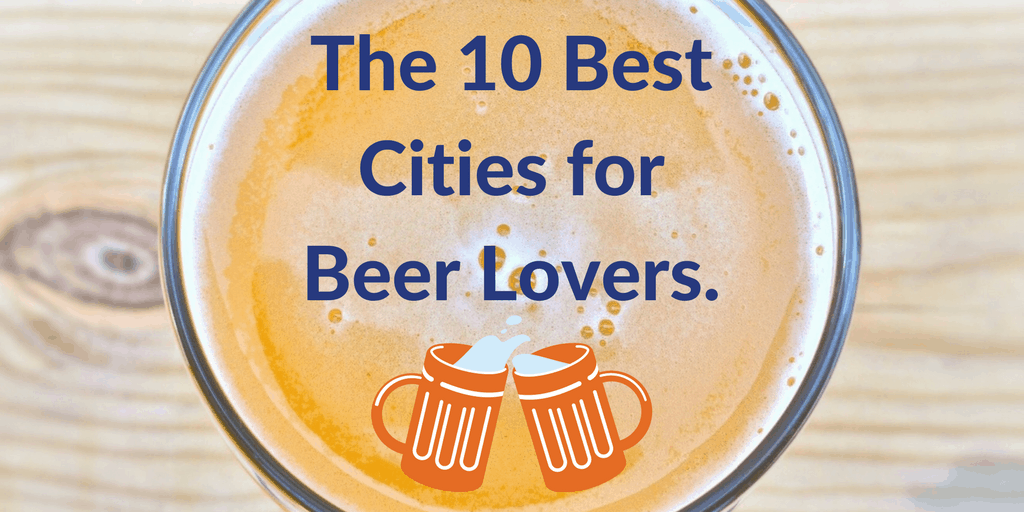 For some beer-drinkers, beer is more than just a beverage — it’s a lifestyle. The cities on this list offer up unique bars with lengthy tap and bottle lists, are home to friendly locals, and are oftentimes walkable or tour-able so you don’t have to worry about a designated driver.

So crack open a cold one and you just might find your next hometown: 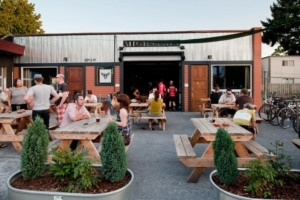 According to Oregon Craft Beer, it’s estimated that 53% of draft beer consumed in Oregon is actually brewed in-state. With 58 breweries in Portland, 84 in the Portland metro area, 23 in Bend, 31 in Central Oregon and 14 in Eugene it’s not hard to believe. 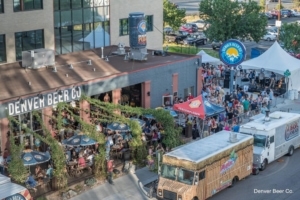 The Rocky Mountains are known for brewing the famous Coors, but it doesn’t stop there. The Continental State is home to many unique breweries and brewpubs.

There are 314 unique breweries in the state, 62 of which can be found in the city of Denver. 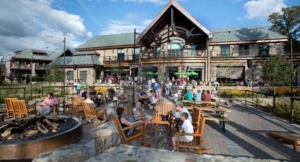 If you are planning a trip to Asheville, North Carolina, you might as well pack your belongings because you aren’t coming back! Asheville is not only known for their beautiful sunshine but also for their 26 breweries.

Ashville proudly stands #1 in the country for breweries per capita, as more are opened each year. 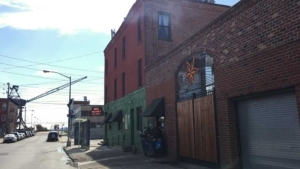 New York might not come to mind when thinking about top beer cities, but with 18 breweries it gives other locales a run for their money.

Brooklyn is home to unique breweries with outstanding spaces such as Coney Island Brewing Co, Folksbier, and of course the Brooklyn original Brooklyn Brewery. 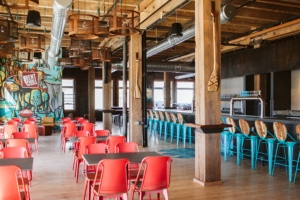 Would you consider yourself a die-hard beer lover? If so, Duluth might test your loyalty. If you are willing to bear the frigid elements of Northern Minnesota it won’t disappoint. Duluth is home to 31 bars and 14 breweries. If this isn’t enticing enough, the average $3 p/pint price tag might help. 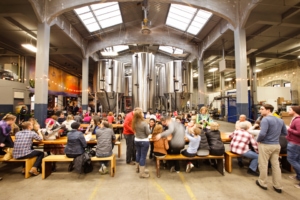 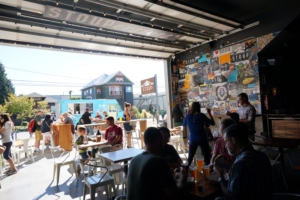 Yet another west coast state appears on the list (coincidence?). Seattle is home to 56 microbreweries giving you a vast variety of options. 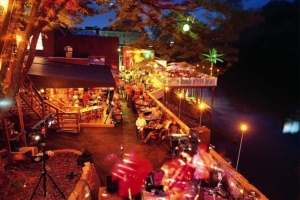 Philadelphia breweries and brewpubs took home 7 medals at the 2016 Great American Beer Festival—so you know it’s a great place for you beer drinkers!

Philly is known for their wide variety of breweries. Home to major names such as Victory, Sly Fox and Yards, and balanced by a wide array of mainstay brewpubs and microbreweries. 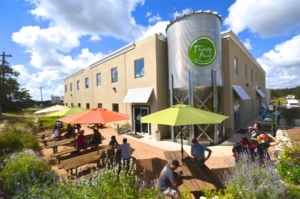 In Austin you can find your fair share of breweries to choose from, 38 to be exact. Live Oak Brewing is a local favorite, serving their distinctive smoked beer.

If you like to bar-hop — pack your bags! Austin ranks number one based on the number of bars per capita. Home to 88 bars — one for every 67 people! 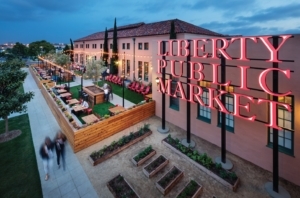 Ever heard of Ballast Point, Stone, Green Flash, Alesmith, or Alpine Beer? If you are a beer lover you better have said yes to all. San Diego is home to these famous breweries along with over a dozen more.

San Diego also holds many events for beer-lovers each year, including the San Diego Brew Festival.