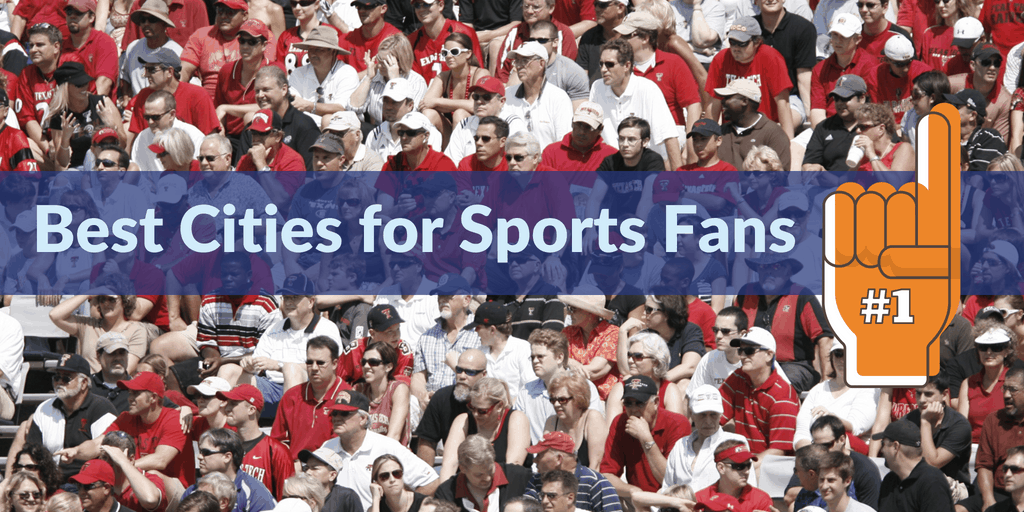 Sports is no longer just about going to a game or being America’s pastime — it’s evolved into something so much more — it’s become a lifestyle. I’m sure you already have your favorite teams, but does your city make the top five cities for sports fans? 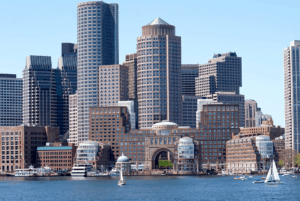 Boston is by far one of the biggest “sports cities” in the country. Now, there may be rivaling cities with more teams and bigger stars, but you’ll be hard-pressed to find a more loyal fanbase than Boston’s hometown enthusiasts. Not to mention, fans love winning teams — this century Boston has won more championship titles in the big four professional sports than any other U.S. city. 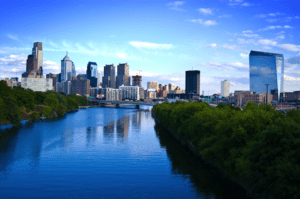 Philly is home to some of the craziest fans around. It’s a town with multiple teams to follow and historic franchises. This year alone, the Eagles won their first Super Bowl and Villanova has won a second NCAA men’s basketball title in three seasons. The NBA isn’t looking bad for this city either — the 76ers are set to be a championship-caliber team next season. So yes, you could say the fans have their bragging rights. 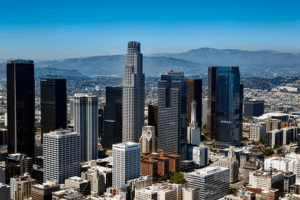 LA is not just home to some of America’s most iconic stadiums, but home to many trophies. The Lakers have 16 NBA championships (second all-time), Kings have two Stanley Cup wins in the last six years, and the Dodgers have won their fair share of World Series’ as well. Football, basketball, soccer, and baseball have all taken their turns being LA’s sport of choice over the years. 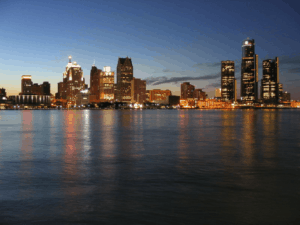 General fan experience and passion might not be at the level of other locales, but Detroit has an amazing history and some big-name players, making the cheap ticket prices more than worth it (unlike these 4 other cities). With professional football, baseball, basketball and hockey teams – you can be a die-hard fan year-round. 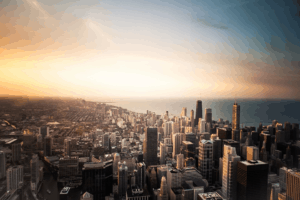 With an abundance of local major and minor-league teams across nearly every professional sport imaginable, Chicago offers endless opportunities to get your game fix. Add in one of the most epic hometown rivalries of all-time — Chicago Cubs vs. Chicago White Sox — and you’ve got a sports fan’s oasis.