10 Best Things About Living in Texas 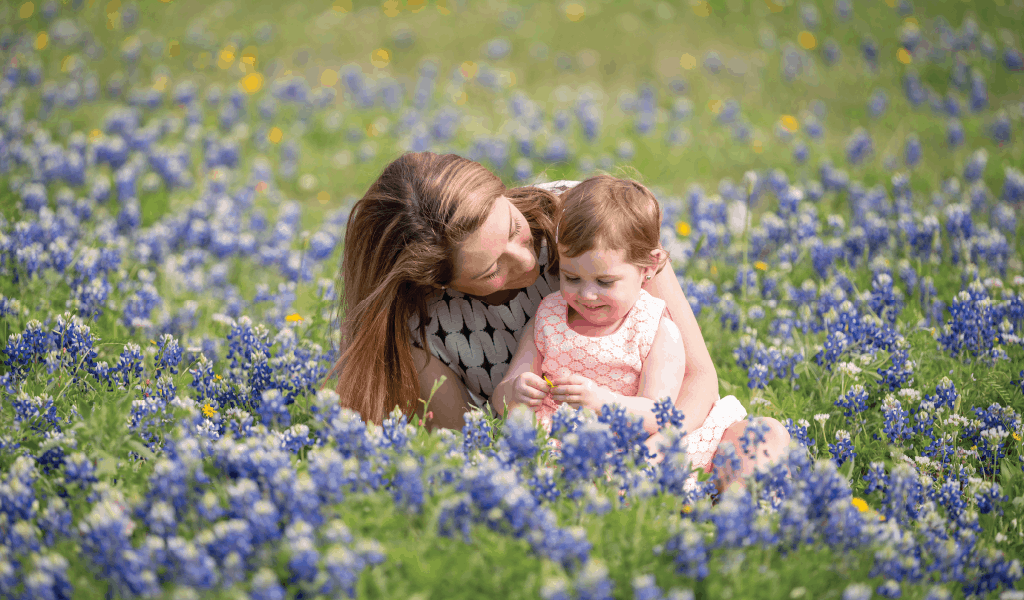 The Lone Star State is an excellent place to move and live, with a wide variety of cities, towns, and attractions within its massive borders. As the biggest state in the continental United States, there are tons of things to do, places to eat and drink, and sights to see.

But what makes it a great place to live, rather than simply visit? That’s what we’ll talk about in this month’s blog post. From financial and logistical reasons to fun and exciting ones, here are our top ten reasons to live in Texas.

Since the mid-2000s, Texas has boasted a booming economy and a lower cost of living than the national average. The cost of everyday life is low, as well as the average cost to own a home. Not looking to buy right now? Renting is also cheaper in Texas, lower than the national average. If you’re still not sure, you’ll love our next reason Texas is a great place to live.

That’s right! The great state of Texas has no income tax, leading to thousands of dollars of yearly savings if you’re moving there from a state with a hefty one. As one of only seven American states without income tax, the low cost of living really makes a difference. While the property and sales taxes can be a bit higher because of this, it’s still a pretty large factor.

The unemployment rate in Texas is also lower than the national average, and since 2015, over 10,000 jobs have been brought into the state in all kinds of sectors, from business to education and even to health services. If you’re looking for a fresh start, Texas could be the perfect place for you.

When it comes to sports, Texas has perhaps the best variety and volume in the nation. With such massive size comes plenty of room for fan bases, and the Lone Star State has them all.

The state has two major league baseball teams, three NBA basketball teams, two NFL football teams (including the Dallas Cowboys, the most polarizing and well-known team in the league), and even one pro hockey team. And that’s not to mention all the college sports, like the Texas Longhorns or Texas Tech. You won’t be bored if you’re a sports fan living in Texas.

You might think of Seattle, New York City, or somewhere in California as the top destination for America’s art, and you wouldn’t be wrong; those are all excellent choices. However, almost every larger Texas city has a thriving community of art and artists of all kinds.

Visit Austin for one of the best live music scenes in the country, where you can attend the Austin City Limits Music Festival; stop by Houston, the birthplace of Beyonce, for incredible visual art and hip-hop music scene; or venture to Dallas for beautiful galleries, museums, and street festivals. The state really has it all.

Beauty for All Beholders

They say beauty is in the eye of the beholder – well, no matter what kind of beholder you are, Texas has something for you when it comes to nature. While there are no snowy mountains, virtually every other type of popular vacation landscape is out there.

From the beaches of Galveston and South Padre Island to the desert plains of West Texas and Big Bend National Park to the beautiful forested areas of the Nacogdoches in East Texas, the state’s massive size lends itself to gorgeous destinations.

Once again, you might think of other places before Texas, but the state has incredible food. There’s everything you can think of: pizza, sushi, Chinese food, and more. But what the state is mostly known for is its barbecue, and it will not disappoint.

There are incredible barbecue joints all over the state, but for the best of the best, visit Austin, where the most popular restaurants, like Franklin Barbecue, a local staple, are open every day until they run out of meat.

If you’re a city lover who simply does not want to spend as much as you have to in many of the nation’s other popular states, Texas might just be the right spot for you. With two of the country’s ten most populous cities – Dallas and Houston – as well as two other large cities – Austin and San Antonio – there is plenty of room to build a home for yourself while also enjoying the perks of living in a more populated area.

Everyone wants their children to have the best; the best home, the best food, and especially the best education. In Texas, the options are (almost) endless. From elementary school all the way up to college, some of the premier schools in the country are in Texas.

Looking to get started on your next big move? We can help. Contact us today to learn about what sets Simple Moving Labor apart as a team member in a move. We’re excited to help!